The Inspiration for My Novel 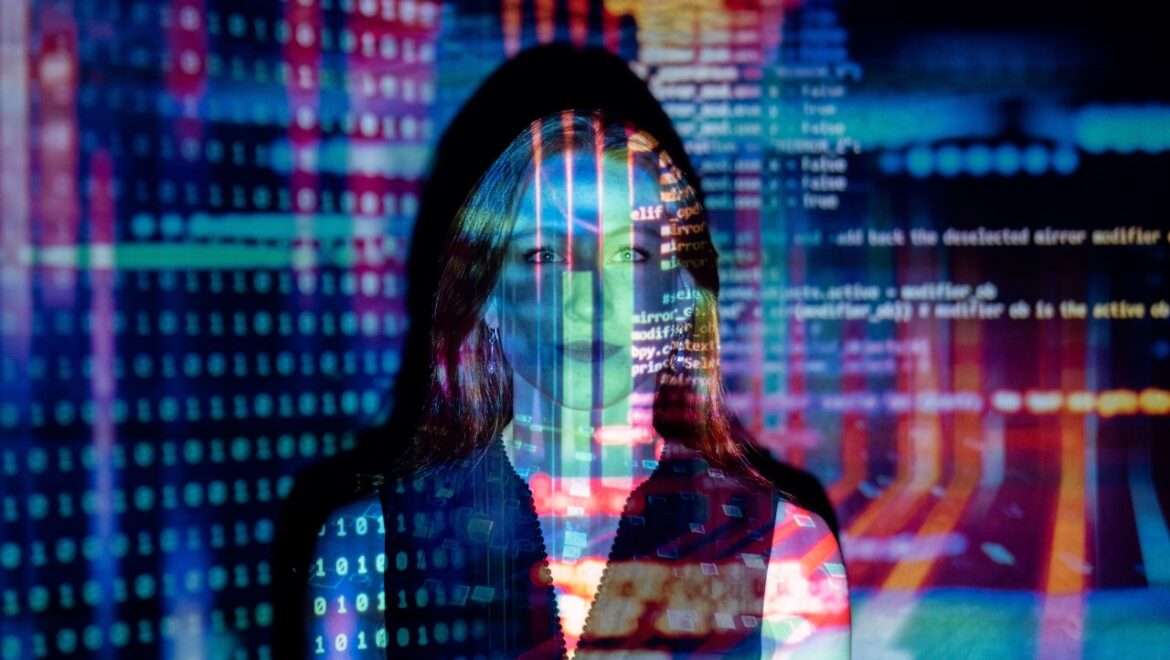 The plot of my novel Omniscience was inspired by a single scene in a dream I had many years ago. In the dream I was on a train in western Sydney and a transit officer accosted me for not having the right permit for travel. I realised people were only allowed to get off at certain train stations, based on where they lived. This was because the authoritarian government wanted to maintain strict control over the population. I remember feeling sad about all the freedoms that I had always taken for granted and which were now gone.

It was a little frightening to see this scenario become reality as COVID spread and lockdowns were enforced in Sydney. Western Sydney was particularly hard hit by the virus, and the government was the most heavy-handed in this area when it came to issuing fines and having a strong police presence on the streets. Transit authors and police roamed around checking ID’s to make sure people weren’t travelling outside their local government areas. Only those who had exemptions were able to leave.

While I supported measures to contain the virus, it was hard to witness the double standards between the way wealthier areas were treated compared to poorer communities with large immigrant populations. It reminded me of how vigilant we need to be about democracy.

Omniscience deals with many contemporary issues in a way I couldn’t have foreseen when I began writing it. I finished this book at the end of 2019 just before the pandemic hit, but it expresses the zeitgeist in interesting ways through its exploration of tracking technology, conspiracy theories and government control.

I hope my book inspires people to think about the questions raised and to consider what we need to do collectively to overcome the problems facing humanity at this crucial time in history.