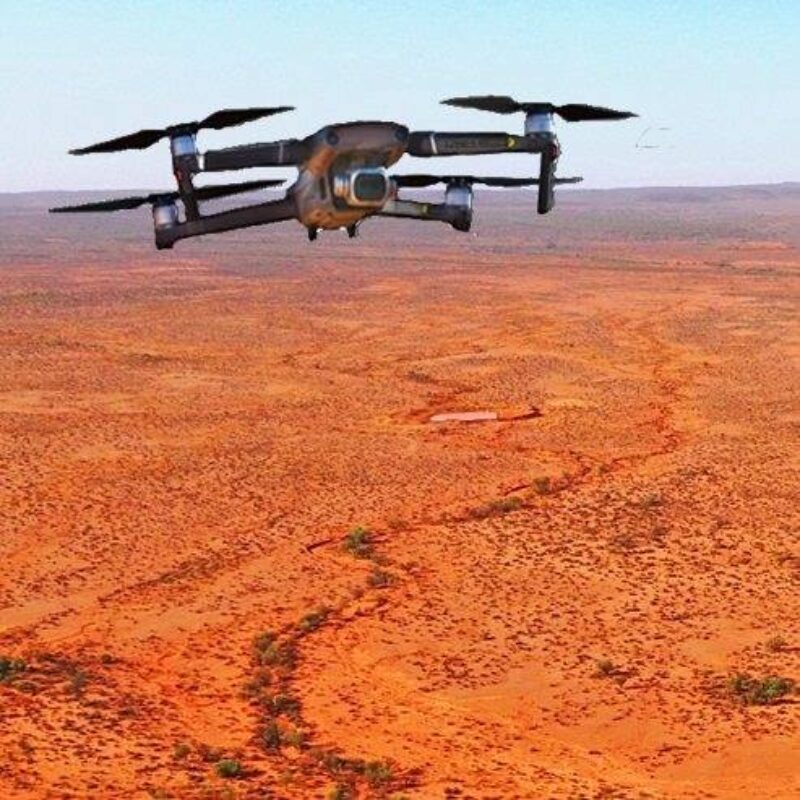 The world is at war and an authoritarian government has taken control in Australia. A terrorist group known as Day One is attempting to destroy civilisation so humanity can start again.

Shareen Miller gets caught up in a bureaucratic nightmare when she’s detained by an Auto-Enforcer for not having the right travel permit on the way to a job interview. Shareen’s detention sets off a chain of events that lead to her five-year-old twins being taken by the government.

With her husband Daniel, grandmother Alma, and sister Layla, Shareen seizes her children and escapes from the city. On the road, she reveals a secret about her missing mother Veronica that she’s been hiding from her family for five years.

What follows is an intense journey into the harsh Australian outback where nothing is as it seems, and no one can be trusted.

As they fight for survival, Veronica’s family finally learn the truth about why she left them. The stakes couldn’t be higher as the future of humanity hangs in the balance.

I live in the Hunter Valley, NSW, Australia, with my partner David and dog Banjo. Books have been my passion since childhood, and writing has always been my dream. The journey to publishing my novel Omniscience has been a long and interesting one.

After doing the nine-to-five grind in Sydney for a decade, with a couple of stints as a high school teacher and bank teller in the outback, I’m currently relishing the freedom that comes with living in a small town and working from home.

I chose to write a speculative thriller because it’s an exciting genre that asks important questions about the future. 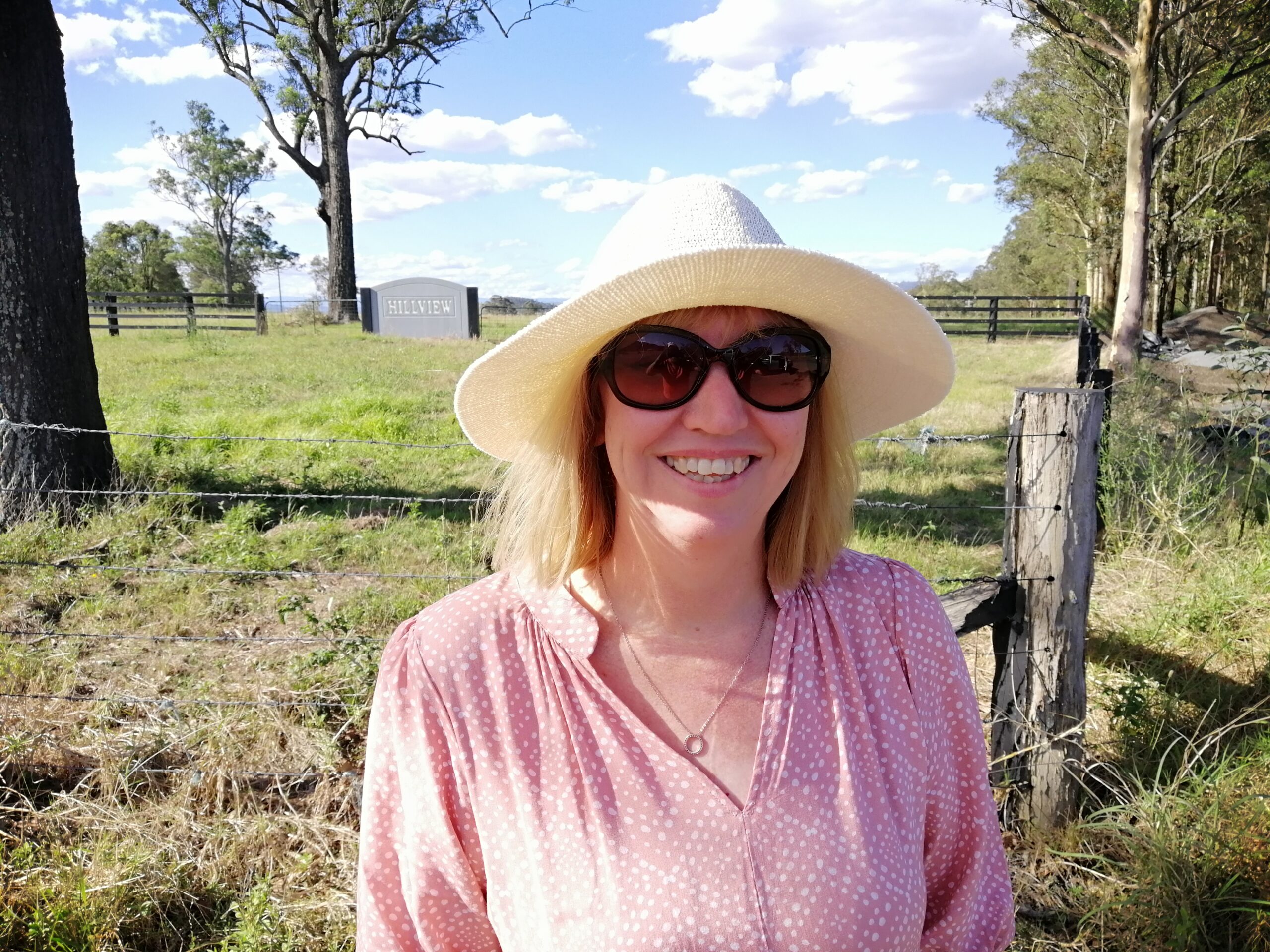 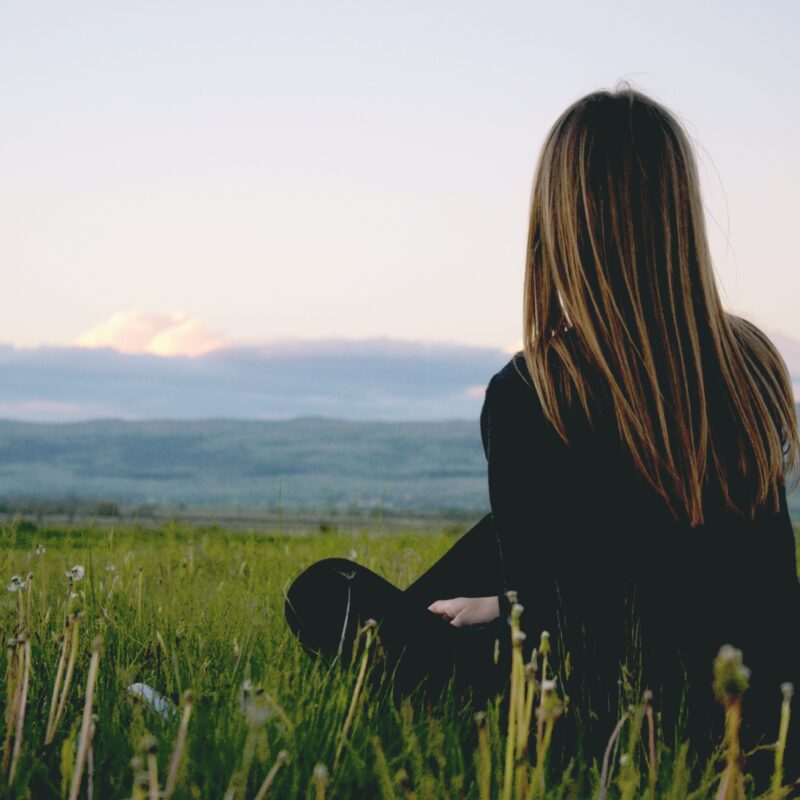 I read once that authors write the same story over . 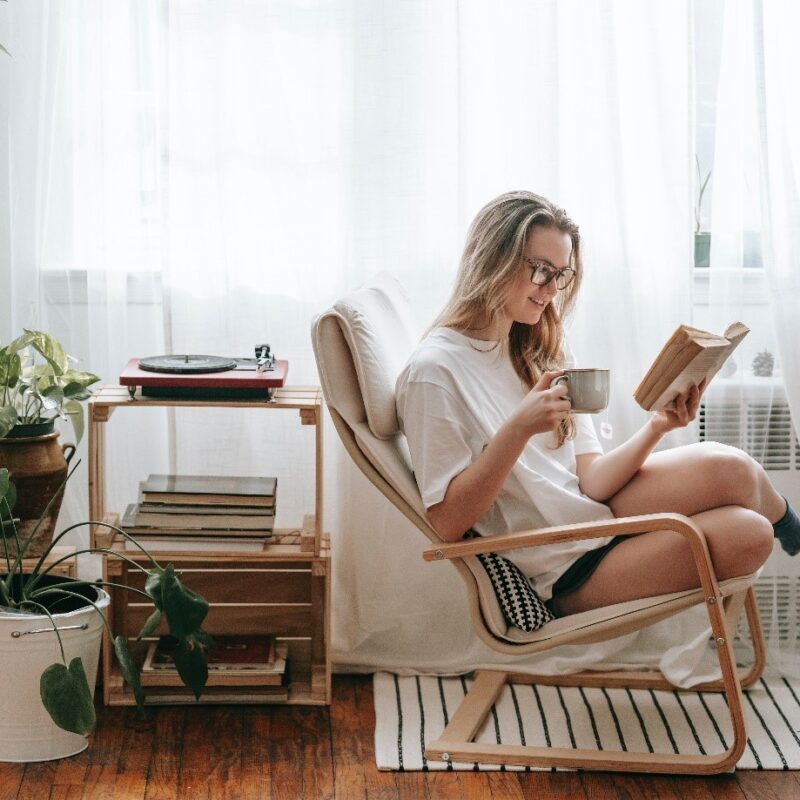 The Challenge of Marketing ‘Sci-Fi Lite’

My novel Omniscience deals with futuristic themes. Technology plays a . 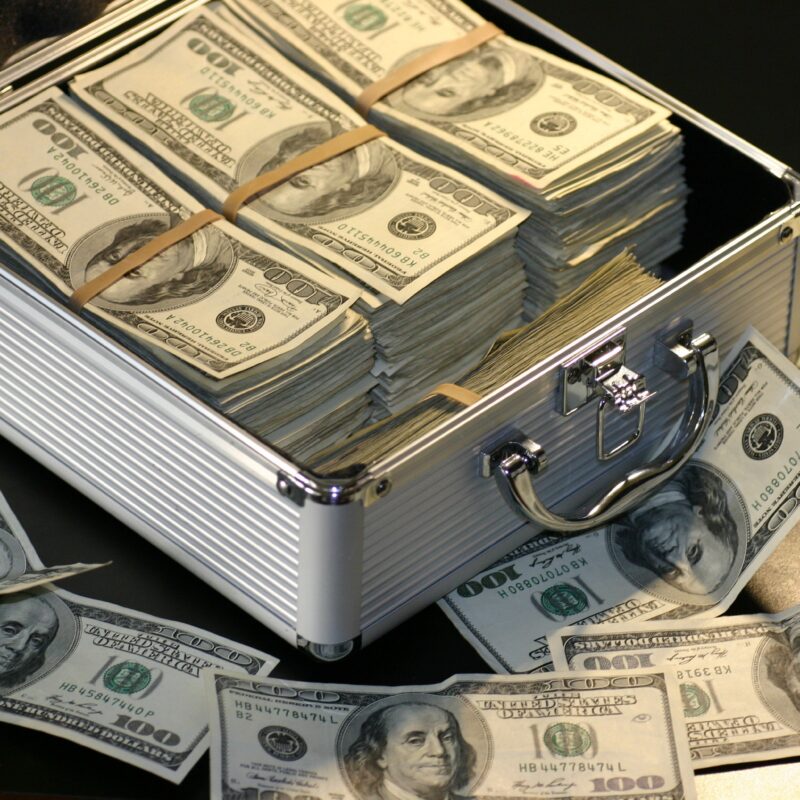 Plot Holes in Netflix’s ‘Pieces of Her’

The thriller genre is arguably the most popular on Netflix, .