The Value of Dystopian Fiction 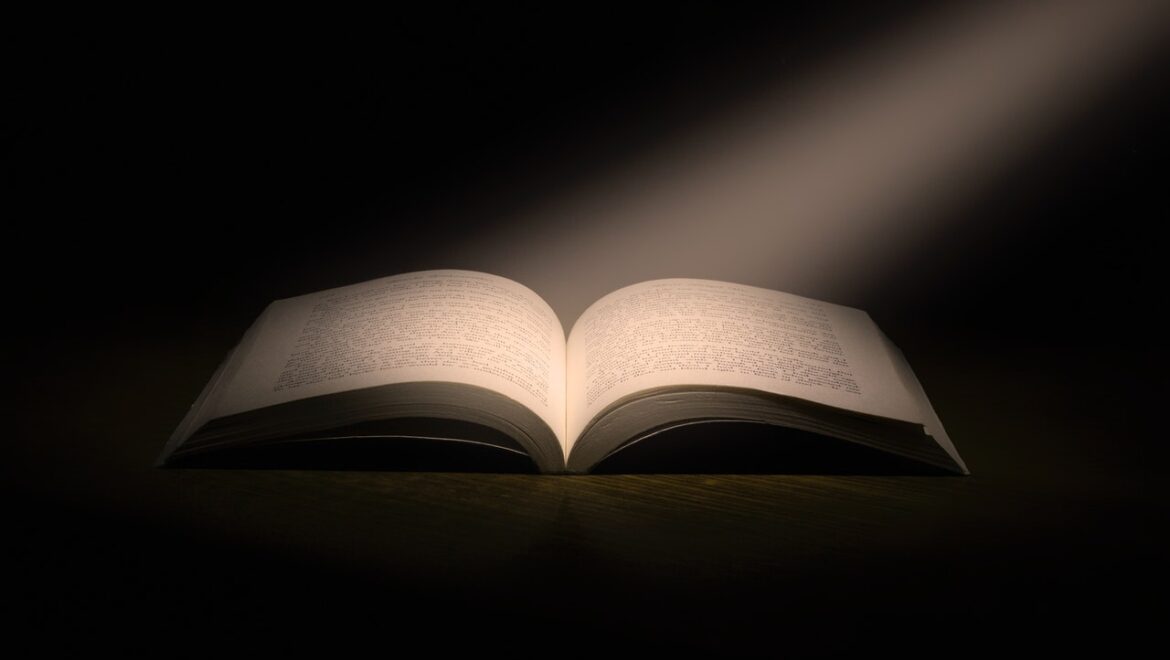 Speculative fiction includes elements which do not exist in the real world. It explores the ‘what if’s’ by changing the laws of what’s possible, and then speculating on what might happen. Often this type of fiction takes an aspect of existing society and exaggerates it to make a political statement.
The great power of speculative fiction lies in its ability to make predictions about the future. By taking one aspect of the current or past world, authors imagine a future society which is either better or worse, depending on the ideas they are exploring.

Despite its dark subject matter, dystopian fiction is one of the most popular forms of speculative fiction.

The word ‘dystopia’ has its origins Ancient Greek. It means bad or hard place and it is used to describe a fictional world which is dangerous, frightening or oppressive. According to literary scholar Gregory Claeys, the concept of dystopia became popularised in the 20th century in response to such world events as the First World War.

Dystopian societies are defined by fear and oppression. This may be due to a tyrannical government or a cataclysmic event which has led to the collapse of society.

Authors often use dystopian fiction to explore concerns about technology, science, the environment, politics and religion. By exaggerating these concerns to create a worse-case scenario, dystopian fiction makes a comment about or criticism of contemporary society.

Some of the most well-known works of dystopian fiction are George Orwell’s Nineteen Eighty-Four, Brave New World, by Aldous Huxley, Fahrenheit 451 by Ray Bradbury and The Handmaid’s Tale by Margaret Atwood.

Dystopian themes are also popular in short fiction. Three of the most popular and insightful short stories from last century were: ‘Harrison Bergeron,’ by Kurt Vonnegut about a society where all forms of privilege are brutally abolished, ‘The Ones Who Walk Away from Omelas,’ by Ursula Le Guin, which examines the hidden suffering and inequality which underpins modern societies, and Ray Bradbury’s ‘The Veldt’ which explores the impact of new technology in a very prescient way.

Speculative fiction is valuable because it allows readers to view reality through a refracted lens, providing a new perspective on their own society.