My Journey to Omniscience 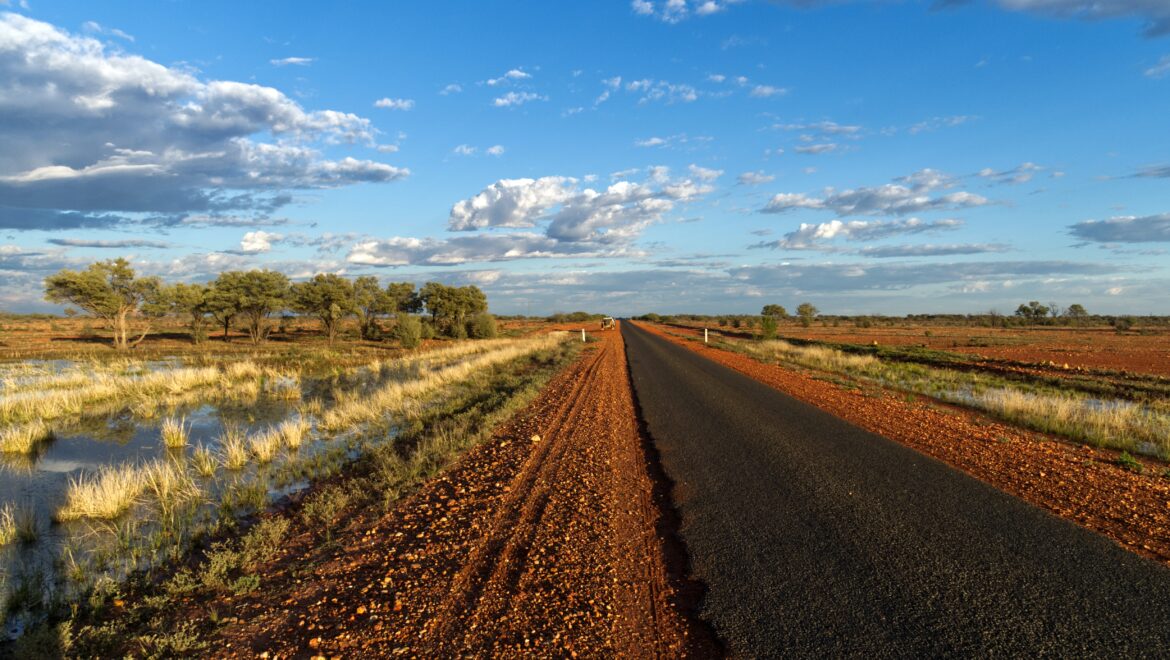 Like every author today, indie or traditionally published, I find myself in the position of having to pimp my book. For someone who doesn’t use social media much, this is a daunting task. I’m not a complete novice when it comes to publishing, as I self-published some e-books under a pen name, but that was almost a decade ago. I’m sure a lot has changed since then.

I was on the ground floor when Amazon opened the door for ordinary people to reach a mass audience back in 2012. There was a sense of overwhelming excitement at the possibilities opening up at this time, and also panic about missing out on the boom. I wrote a few books in record time between 2012 – 2014.

My first book ever was picked up by a small e-press that no longer exists. At the time it was extremely exciting to be a ‘published’ author. What I didn’t realise was that most of the books on their website were background filler for their handful of bestselling authors. They did nothing to publicise my book, and I had an almost identical experience a year later with a larger e-publisher for my attempt at ‘romantic comedy’.

To be fair, I could have done a lot more to promote my books, but I came to realise that it I was going to do that anyway, why not just publish them myself? What followed were some self-published romantic suspense novellas and a vampire series as well as an attempt at YA and ‘women’s fiction.’ While I still think all these stories had good bones, I rushed to release them before they were ready and didn’t put in the work needed to get them to a professional standard.

I’ve taken my time with Omniscience as it’s the only book I’ve written in over five years. Unlike my previous books, this one’s been read by multiple beta readers, It’s also been professionally edited and proofread. I was naïve enough in the past to think I could do all this myself, but I discovered the hard way that I’m a terrible proof reader and my formatting skills leave a lot to be desired. Now that I’ve polished this book to the best of my ability it’s finally time to release it to the world!

This novel has been in my head for so long that I’m looking forward to letting it go so I can focus on something else, but first marketing! This is a whole new adventure, and one I’m not well equipped for, but maybe a miracle will occur, and I’ll actually find a way to enjoy it.