Plot Holes in Netflix’s ‘Pieces of Her’ 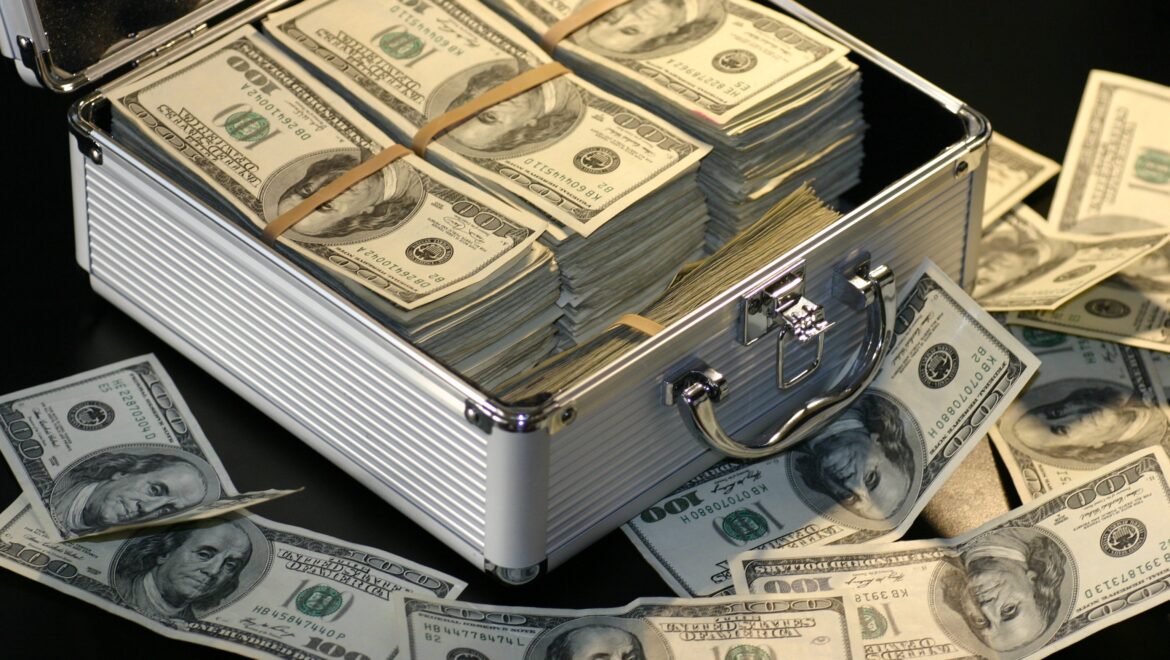 The thriller genre is arguably the most popular on Netflix, and I’m always excited to see a new thriller series pop up in my recommended viewing. Pieces of Her, based on a novel by Karin Slaughter, was of particular interest because my recently released novel Omniscience is also about a mother with a mysterious past.

In the series, Andy (Bella Heathcote) and her mother Laura (Toni Collette) are caught up in a shooting at a local café. Laura confronts the attacker to save Andy and by an incredible fluke, manages to take him out. She becomes an instant hero, and her image is flashed all over the news.

Laura starts to behave very strangely, telling Andy not to talk to the police and insisting that the hospital release her right after surgery. She then kicks her daughter out of the home they share. She won’t even wait until the next day but insists that she leave that night. Laura’s former husband tries to assure Andy it’s just the shock talking, but it’s clear to the viewer that she’s trying to protect her daughter from someone.

Laura’s impressive move in killing the shooter with a knife impaled in her hand suggests she may be a former spy or elite assassin, and this was the direction I was expecting the plot to go in. That night, an intruder breaks in and attempts to strangle Laura, but he is thwarted by Andy who knocks him unconscious. Instead of calling the police, Laura tells her to take the man’s car and drive to a storage unit where she’ll find another car. She then tells her to drive to a motel in Maine and wait until she gets a call letting her know it’s safe to come home.

Obviously, Andy has questions, but she does as her mother asks. When she finds hundreds of thousands of dollars in a suitcase in the car along with multiple fake IDs with her mother’s photo, she becomes extremely concerned about exactly what her mother is involved in.

A lot of reviews have slammed Andy for not doing as her mother asked and instead setting out to find answers herself. While I agree with the frustration, I had some sympathy with this character whose whole world has been ripped out from under her. She has no reason to trust her mother at this point in the story, and while some of her decisions weren’t the smartest, I could understand why she felt the need to dig deeper. The more she finds out, the more alarmed she becomes, as it become obvious her whole life has been an elaborate lie.

We soon learn that Laura is actually Jane Queller, a daughter from an elite family who is in witness protection due to her association with a domestic terrorist group that murdered her father in what was supposed to be a symbolic gesture against corporate greed. She’s in hiding from the group’s leader (and Andy’s father), a man called Nick Harp who escaped arrest and threatened to ‘scorch the earth’ to find her if she ever tried to leave him. After serving a short prison sentence, Laura was given protection on the condition that she testify against him if he is ever caught.

This is where a glaring plot hole became very apparent. If Laura/Jane is in witness protection, why wasn’t someone sent to watch over her when her face is flashed across the news? Why would she refuse to tell the police she’s in witness protection? Why didn’t she just call Charlie, her case manager who has been with her from the start? When they meet up, Charlie mentions something about being away, but surely Laura has other contacts?

Also, if she’s so concerned for their safety that she has to send Andy away from the house, why on earth would she go back there? Andy meets a guy in a bar shortly after she flees who turns out to be a marshal assigned to watch over her. It’s not clear to me why this guy was following her in the first place when they were obviously not under regular police guard.

It also doesn’t make any sense if she’s so terrified of Nick that Jane sent her daughter to live at a remote cabin with former members of the terrorist group, Clara and Eli. Despite the fact that Nick knows where they live, they let the three-year-old wander freely through the woods, giving Nick ample opportunity to kidnap her, which he very nearly does.

A key piece of evidence driving the plot is a recording between Nick and Jane’s brother, Jasper colluding over the supposedly symbolic attack in Oslo on their father.  Nick believed this would force Martin to step down from the family company, allowing Jasper to take over (not sure why being splashed in red paint would cause him to give up his empire, but whatever). I also don’t understand why Nick took the risk of sharing this information with Jasper who was not sympathetic to their cause. Obviously, he wanted to blackmail him with it once he was in power, but Jasper could easily have had them all arrested.

The big twist at the end is that Jane provided the gun that killed her father because he knew she was pregnant to Nick and didn’t want her to have the baby. What did Jane expect was going to happen to Grace Juno after she killed Jane’s father on stage? She acts very shocked and upset when Grace turns the gun on herself, but the alternative was for her to spend the rest of her life in prison for this act of revenge. If she hadn’t committed suicide, it would have been very easy for Grace to tell the police Jane provided the gun, meaning Jane risked going to prison for life.

This series has some interesting twists and turns. I enjoyed it despite its flaws and the acting was quite good. It’s set in the US but shot in Australia, so it was fun to see all the Aussie actors and spot familiar locations. They’ve left it open for another season, and I’d love to see where they take it.

Janine Frances is the author of Omniscience: A dystopian thriller.