How Digital Technology Ruined Everything 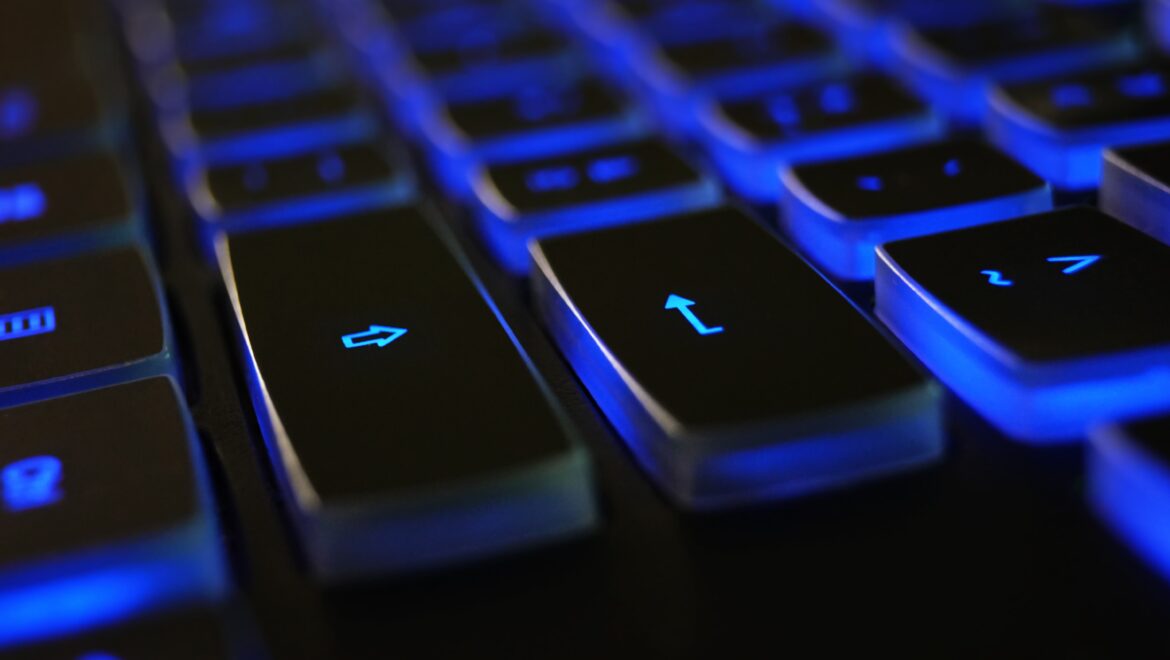 To add to the fun, yet another variant is taking hold across the globe.

The cost of living is going up everywhere while wages remain stagnant.

Climate change is sharpening its claws, as demonstrated in the devastating floods on the east coast of Australia in the last couple of weeks. We’ve had so many flood emergencies in recent years that I can’t even keep track of them anymore, and we’re not the only ones.

Then there was the massive extinction event that was the 2019 – 2020 bushfires in Australia. One billion animals perished in that disaster and the skies were choked with black smoke for weeks. It was something I never thought I’d witness in my lifetime.

Seems like humanity just can’t catch a break lately, but there has to be a reason why all this is happening. I think I may have found the culprit, and it’s literally been staring us in the face the whole time.

Why Digital Technology is to Blame for Everything

It can’t be denied that digital technology had taken over our lives. Think about how much time you spend staring at a screen each day instead of interacting directly with the world.

Rather than picking up the phone to talk to people we send texts with cute emojis that are supposed to convey everything we’re too lazy to say. It’s gotten so bad that whole generations are now terrified of speaking on the phone.

There’s no mystery in life anymore either. When only landlines existed (and before caller ID), answering the phone was a risky and exciting endeavour. It could be anyone on the other end! How I miss those furious, whispered conversations when the recipient of the call didn’t want to take it and begged you to say they weren’t home.

Answering machines took away the spontaneity by allowing us to screen calls, but they still held some magic. I feel sorry for those who never got to experience the joy of racing home to check their answering machine messages. How amazing it felt to walk in the door and see that flashing light. Even when you weren’t expecting an important call, the anticipation of what might be waiting was intoxicating.

On the rare occasions the phone rings these days, we nearly always know who it is. The only surprises come from scammers and telemarketers. We’re contactable at all times through text, email and social media, so there’s no time to build anticipation or live in the space in between.

There’s something to be said for the ‘in between’ times that used to exist when it was possible to be out about in the world, completely uncontactable and free in a way that younger generations can’t understand.

Now, not only are we tracked and monitored everywhere we go by surveillance technology, many of us actively participate by photographing and filming ourselves constantly. I have a family tracking app on my phone that tells people in my circle where I am every minute of the day. While it’s true that no one has to carry a mobile phone, most of us are so addicted that we feel naked without one.

And don’t even get me started on our dwindling attention spans and need for instant gratification which has turned us all into toddlers. Instead of creating a future of peace and harmony, the opposite has happened, so it seems obvious that technology is to blame for everything.

Of course I’m joking. Technology is a reflection of the society that created it, and to suggest it’s the reason everything has gone to hell would be ridiculous. It’s true many are addicted, and that’s by design. Social media companies make money the more time we spend on their platforms. They use the dopamine hits users get from ‘likes,’ shares and comments to get people addicted.

The online sphere has evolved around consumerism and profit, with the result that the public sphere has been diminished. Many people get their news purely from their social media feed. Instead of being exposed to a wide range of views, we’re stuck in echo chambers where our own beliefs and opinions are reflected back to us, becoming further entrenched. As a result, the world has become more starkly divided. This is a boon for both sides of politics who rely on division and hatred to distract us from the reality that neither side represents our interests.

The same forces that have shaped digital technology are responsible for the critical problems we now face. Our planet is in dire shape because nature has been treated as an endless treasure trove of resources to squander, instead of an incredibly complex living biosphere that gives us all life. Putin’s invasion of Ukraine is just another chapter in the ongoing struggle for world dominance between major powers that caused the last two world wars.

Technology is not to blame for the current mess, and it can’t solve our problems, but it can give insights into how we got here.